Can you smell that? Football is truly back. This weekend college football kicks off with some intense matchups and the NFL regular season is right around the corner. Tonight the Tampa Bay Buccaneers play their last preseason game of the year.

Before we jump into who to watch in tonights game against the Washington Redskins at Raymond James Stadium, let’s rewind what all took place during the preseason for the Bucs. 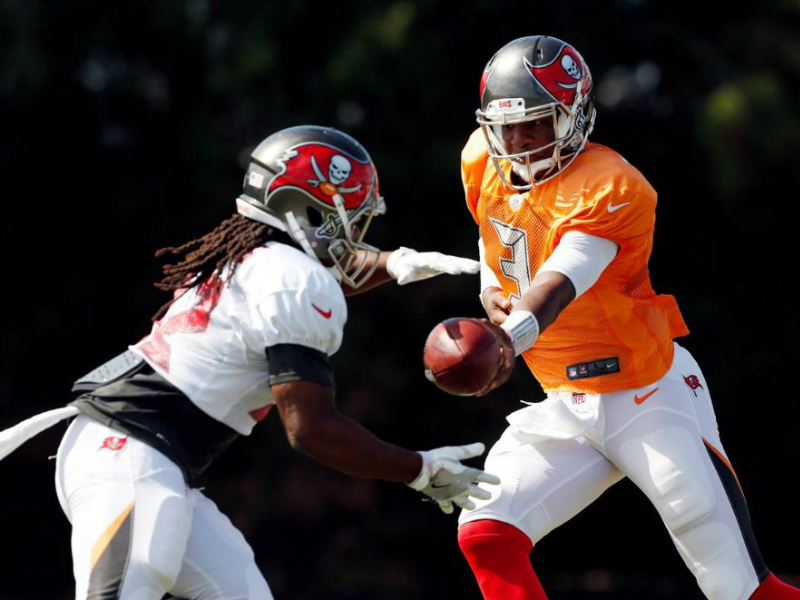 Washington vs. Buccaneers: Who To Watch

We just talked about the running back position and now we’ll talk about it some more. The fourth and final preseason game is among us which means we likely won’t see any starters playing tonight and with a 90 man roster we’re going to see a lot players rested tonight. With that said one guy to watch is running back Jeremy McNichols out of Boise State. Tonight is a chance for the fifth-round pick to fight for a roster spot behind Martin, Rodgers, Charles Sims, and Peyton Barber.

CB Javien Elliott is another guy to watch tonight. He joined the Bucs as an undrafted free agent a year ago and has been making a name for himself since. He got on the field with some of the starters at the end of last season and is battling Robert McCain for the starting nickel corner spot. Being a walk on at Florida State and being undrafted going into the NFL has made him worker even harder for this.

#Bucs CB Javien Elliott says he’s glad he was put on the path of a walk on and an undrafted player. Said it’s made him a hard worker. pic.twitter.com/0Dm58sdK6E

Not unusual as the Bucs have made headlines for the kicking problem this offseason; a guy to watch tonight is kicker Nick Folk. Being named the starter for Week 1 after the release of Aguayo, Folk seemed to struggle a bit during the preseason game against the Jaguars. Last week he redeemed himself against Cleveland making three field goals and all nine extra points. Tonight will be a good look at his game performance.