Calgary elected officials and the owners of the National Hockey League Calgary Flames franchise are once again trying to come up with an agreement that would see the city use public money to help fund an arena that Flames ownership claims it needs to keep up with other NHL teams. Flames owners have been pushing the city to fund a building for years. Flames ownership wants a new revenue generating arena but public money is involved. The trick here is to convince a majority of Calgary politicians that investing in the structure is a wise move. Mayor Naheed Nanshi is on record talking about the arena in fairy tale terms. “Don’t sell me magic beans.” Nanshi knows most stadiums and arenas don’t produce the touted economic benefits.

In September, 2017, the Flames ownership threw in the towel and decided to walk away from Calgary elected officials and said they were going back to the old arena and that was it. Of course, in sports no owner ever walks away from the table stomping his or her feet and says I am not talking to you about you spending money for my factory ever again. In April, 2017, Flames Chief Executive Officer Ken King expressed unhappiness with local elected officials’ refusing to help fund the Calgary Next project. Then Flames President of Hockey Operations Brian Burke said that the team would be gone without a new building and even suggested a possible landing spot, Quebec City. King immediately contradicted Burke saying Burke was not the organization’s arena negotiating mouthpiece. But King and Burke were reading off the same script. “There would be no threat to move, we would just move,” King said. “And it would be over. And I’m trying my level best to make sure that day never comes, frankly.” No never means no in the stadium game. 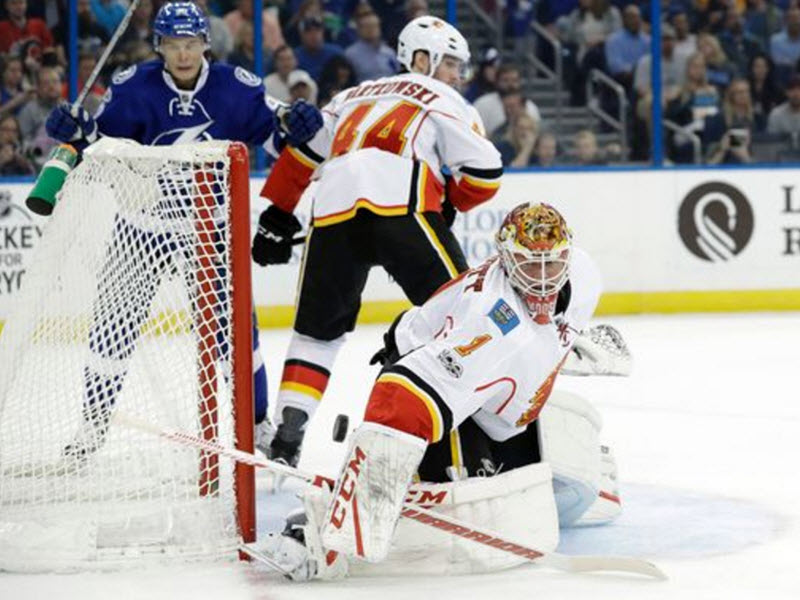