The stronger loonie will help Canada in sports.

Don’t look now but the struggling Canadian dollar has pulled itself up and is trading around 80 cents US and that might be some very good news for those in Canada who want to see more Major League Baseball or another NHL team in the country. The top of the list probably is to add a National Hockey League team in Quebec City and a Major League Baseball team in Montreal. The National Hockey League did not give Canadians an early 150th birthday present, a franchise in Quebec City for 2017.  Quebec City, Quebec’s capital and Montreal, the financial center of the province of Quebec are still on the outside looking in. Quebec City has a state of the art arena and there could be a decent TV deal available but Quebec City is a government town with few limited corporate support dollars and even though there is an arena and a better TV opportunity, there are limited loonies available. But the loonies are worth more now.

There is some talk that Calgary might be interested in hosting the 2026 Winter Olympics. There will be a joint bid between the United States, Mexico and Canada for the 2026 Soccer World Cup. Calgary Flames ownership wants a new arena. The 2016 NHL rejection of Quebec City as an expansion franchise was based on part because of the sluggish Canadian loonie. There were those in Montreal who seemed to be excited with the possibility of the return of Major League Baseball to town. It is possible Major League Baseball could expand but there is no timetable to add teams. Montreal is in the mix if a new ballpark is built. Montreal has a large market but all of the corporate money goes to the NHL’s Canadiens. Out west Victoria withdrew a bid for the 2022 Commonwealth Games. The reason? Too much money even if the loonie is stronger. 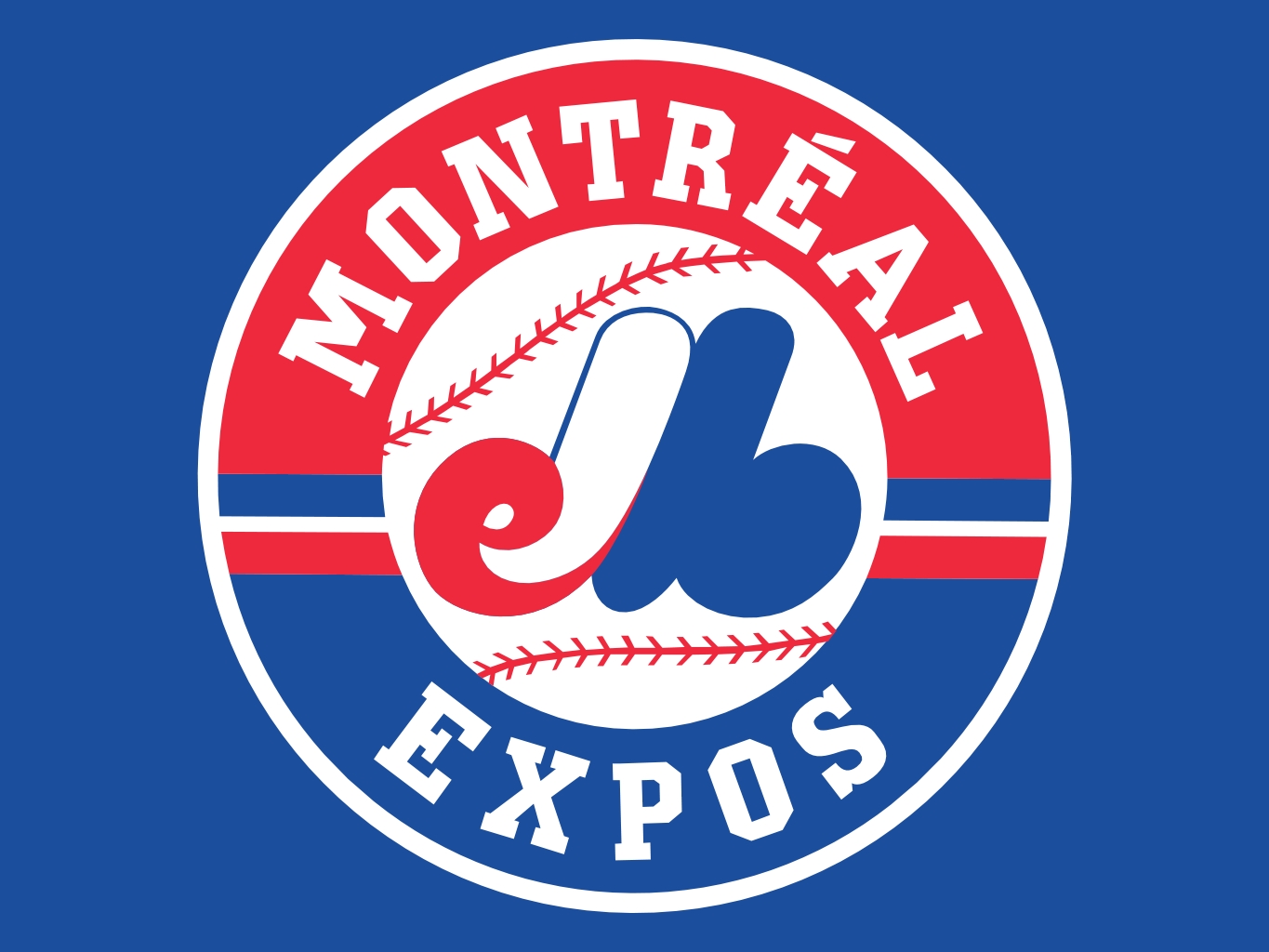