National Hockey League Deputy Commissioner Bill Daly envisions the day that the league will have a European Division. But it make take a while to see that happening because the NHL would need at least four teams playing in state of the art hockey arenas and Europe has been slow in building those types of buildings. Four decades ago, the World Hockey Association cast an eye on Europe. The league folded and the NHL took in four WHA teams. Daly can talk to the former National Basketball Association Commissioner David Stern about European arena problems. Stern had hoped to get an NBA European Division up and running by 2010.  The NBA has put the notion on hiatus.

The NBA has had an eye on Europe for more than five decades. The Boston Celtics’ coach Red Auerbach really began the globalization of basketball in 1964 when he took a group of NBA players to Europe with the goal of beating the Soviet National Team in Moscow. Auerbach was annoyed that the Soviet Union team was beating up on American college kids in various international tournaments and decided to march on Moscow with the help of his friends at the United States Department of State. Auerbach’s goal was to get a Soviet visa for himself, his staff and players and develop the game of basketball in various European countries by playing games and giving clinics on his march through the European continent. Auerbach got as far as Cairo, Egypt. He never did get the Soviet visas and was stopped but along the way throughout Europe and into Cairo, Auerbach provided a foundation that would eventually produce quality European basketball players who would play in the league and open up the international markets. Neither the NHL nor NBA is ready for a European Division. Europe does have its own hockey and basketball leagues. 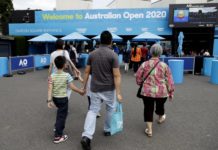 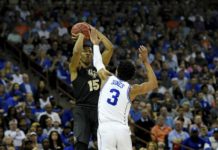 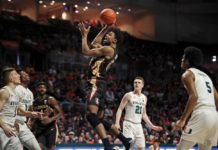 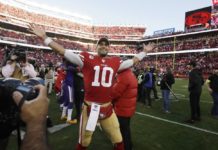 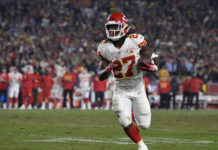