And so the manuvering begins.

National Hockey League owners and the National Hockey League Players Association are figuring out what strategy to employ as a deadline for either a lockout of a strike in either 2019 or 2020 draws near.  The present labor agreement ends following the 2019-2020 season but come September 2019, the owners or the players can pull the plug on the present agreement. The NHLPA’s Executive Director Donald Fehr is talking with his players getting their thoughts and the owners are probably doing the same. Neither side wants another work stoppage but the owners locked out the players for the entire season in 2004-2005 and the league shut down for 34 games in 2013 although the playoffs were not impacted. It appears the NHL is taking in money, revenues are way up. But labor disputes are always about money and how the money pie should be divided and the owners and players are discussing that in their camps right now.

Last year, NHL Commissioner Gary Bettman offered Fehr a deal that the players turned down. The NHL ownership group would allow players to participate in the 2018 South Korea Olympics in exchange for adding three years to the current collective bargaining agreement.  One of the players concerns is putting money into an escrow account in order for the owners and players to get a 50-50 split of the revenues coming into the league. There is also a question about Olympics participation at the 2022 Beijing Games. All of this is taking a backseat to the games now being played and the anticipation that the league will be adding Seattle as an expansion team in 2020. The players will not get a piece of the $650 million that Seattle backers will pay to 30 of the owners, Las Vegas ownership is not getting a share of the expansion fee. Every labor dispute in sports is about money. 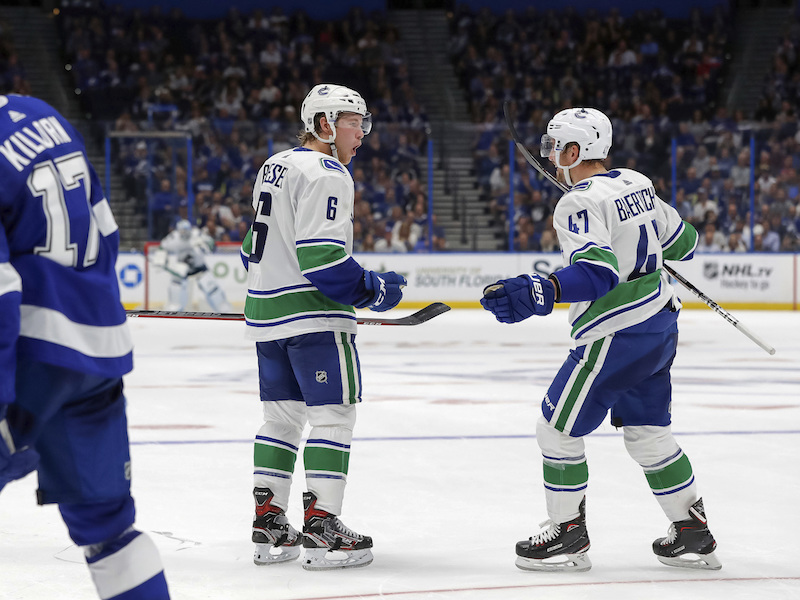