Games and merchandise in China.

The National Hockey League is finishing the annual promotion of its product in China with a second pre-season game in the country between the Boston Bruins and the Calgary Flames in Beijing. The National Hockey League and China have one common goal, grow the game in China although there are different reasons that the NHL and China have in achieving that goal. Part of the NHL’s want is to sell more merchandise and get more eyeballs in front of televisions or streaming videos in the world’s largest country by population. There is money to be made and perhaps eventually, China will develop some players that could be good enough to come to North America and play. China has the 2022 Winter Olympics and will ice a team during the Beijing two week sports affair. As of now, the National Hockey League Commissioner Gary Bettman and the 31 owners will not give their approval to allow NHL players to participate in the Beijing tournament.

The NHL’s hierarchy dispute is with the International Olympic Committee over money. The National Hockey League wants China as a market and the Olympics would be a good showcase for the sport but unless the IOC opens its wallet, the NHL will just market itself in China. The Russian-backed Kontinental Hockey League, which is touted as the second best professional league in the world, has a franchise in Beijing. The team just hired Wayne Gretzky as its global ambassador and his job is to grow the game in China through clinics and hockey schools. Gretzky will not be connected to the NHL’s market efforts in China. China has become a solid market for the National Basketball Association and NBA will be traveling to the country to play pre-season games in October. Major League Baseball has a presence in China, the NFL does not. Sports owners like yuans. 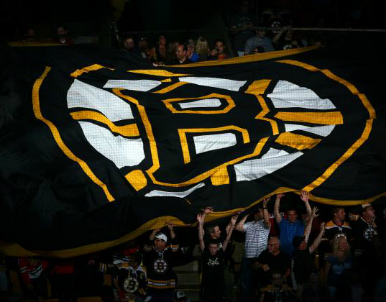 Boston and Calgary are playing pre-season games in China.

Omicron Has Caught Up To The Beijing Olympics