Show time for the Golden Knights

Overture, curtain, lights, this is it, the night of nights. The National Hockey League’s newest franchise gets stocked with players in the expansion draft, so Vegas Golden Knights fans will finally know some of the names who could be in the opening night lineup in October. Sports grand experiment, can major league sports succeed in Las Vegas begins. There are skeptics who think Las Vegas is not a good fit because of legalized sports gambling but the real problem is not gambling, there are plenty of opportunities to find gambling establishments in NHL cities. The real problem is market size and if there will be enough money to buy all of the gadgets that a hockey or sports owner needs to be successful. There is one other element now which could pose a problem to the Golden Knights ownership. The National Football League is coming to town by 2020 and it is well known that NFL teams eat up a lot of available corporate money. When Bill Foley agreed to pay his now fellow NHL owners $500 million for the right to operate a team in Las Vegas, the state of Nevada had not begun negotiations to bring Oakland Raiders owner Mark Davis and his group to town.

The questions that need to be answered in the long run. Will government help support the franchise? Yes, there is a new building in Las Vegas. Is there enough TV money, Las Vegas is a small market although the city is growing. Is there enough corporate support to fill the building. In year one, the team won’t have too many tickets available as the building is sold out. But what happens when Davis and the NFL gets to town? That is an unknown at the moment. But Las Vegas is built on entertainment and somehow all of it survives from the Rat Pack to Elvis to Wayne Newton to Celine Dion. Now it is hockey’s turn. 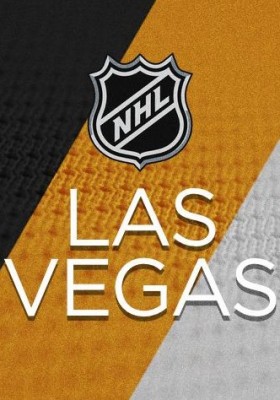