For the first time since 1999 the NHL All-Star Game is back in Tampa Bay. This time around the Lightning are not only in first place, but have more All-Stars than any other team. The Bolts feature forwards Brayden Point, Nikita Kucherov, and Steven Stamkos, along with goalie Andrei Vasilevskiy. Originally Lightning defenseman Victor Hedman was named to the team, but he was replaced by Point following an injury. 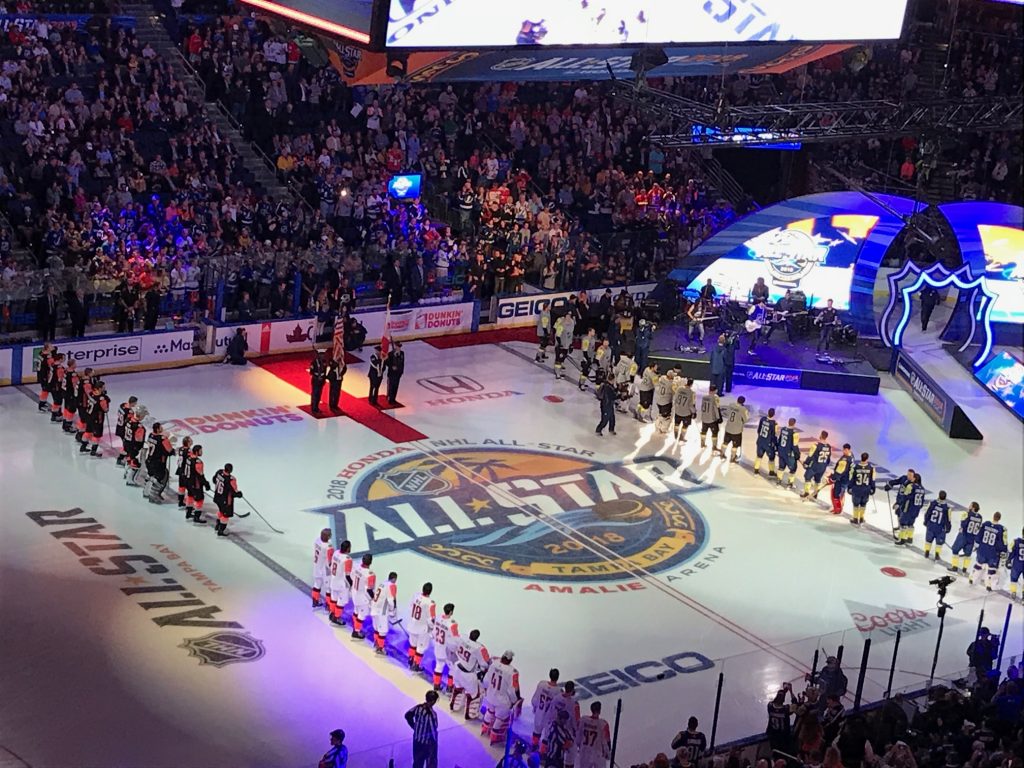 On Saturday night the festivities officially got underway with the skills competition. While no lightning players won any of the events they were all able to hold their own, especially Brayden Point who finished runner up in the fastest skater competition.

On Sunday, it was all ab out the 3 on 3 tournament which pitted the 4 divisions against one another. For the Lightning it was Nitkita Kucherov who almost single handedly put the Atlantic division the finals. Kucherov had a hat trick in the first-round game which may be the first since the league adopted the 3 on 3 tournament format. It should also come as no surprise since he currently leads the league in points with 63.

Unfortunately for the Lightning and the rest of the Atlantic division they fell in the final 5-2 as the Pacific division walked away with the $1 million prize. But despite the 2nd place finish, the All-Star game should be considered a huge success for both Lightning head coach Jon Cooper, who coached the Atlantic team as well as the Bolts 4 All-Stars. The Bolts proved without a doubt that they deserved to have 4 All-Stars and that it was not just because they were hosting the game. 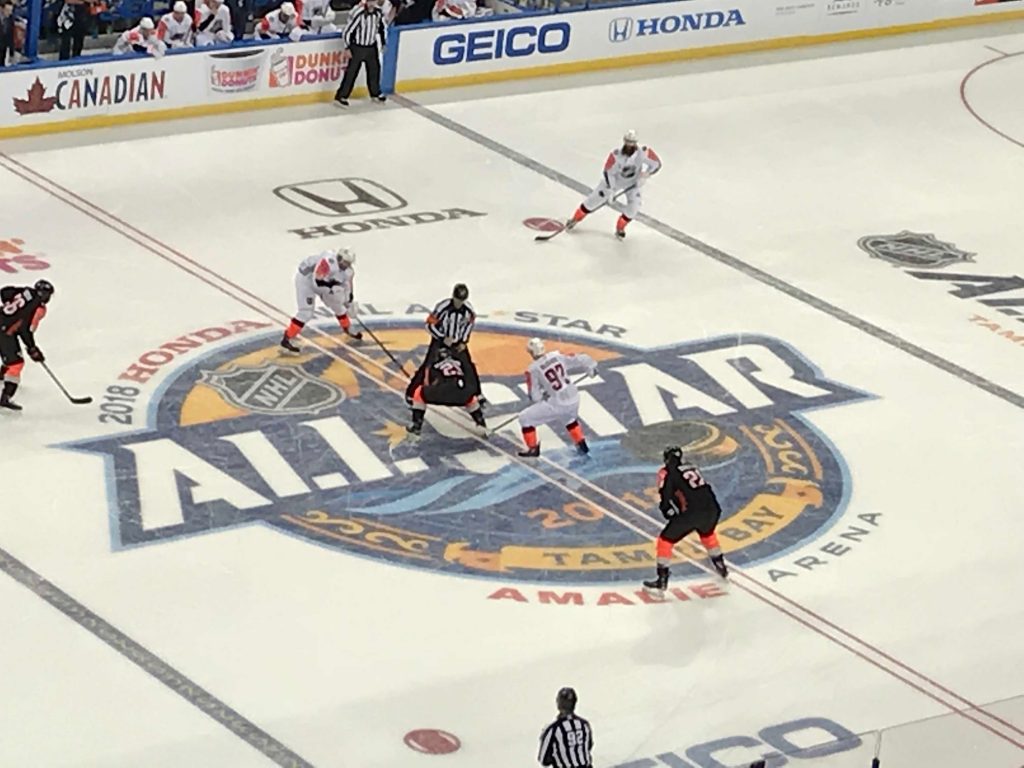 Now as far as disproving the notion that Tampa is not a ‘Hockey Town’ it seems that can be put to rest. Every player I spoke with had something good to stay about their experience in the Bay Area. In fact, some were even surprised by the overwhelming support from Bolts fans. Now in their 25th year, the Lightning’s fan base should grow exponentially in the coming years as an entire generation will have grown up with the Bolts.