It takes a lot of money just to get a football league off the ground.

When the final analysis of the demise of the Alliance of American Football is done, the cause of death will be a lack of funding. But why was that so? A number of reasons, there was no government support as in the AAF getting money or tax breaks to play in municipal stadiums and get huge revenue sources. The AAF was never in that position to call those shots. A lack of television money, which is essential for a league and teams. The AAF could not command major money for the product. There was also a lack of substantial corporate support. Not having the National Football League or the National Football League Players Association approval to get practice squad members into the AAF was not going to save the league financially. The AAF would have remained a bottomless money pit because attendance revenue was weak. San Antonio did draw some decent crowds but Orlando and San Diego struggled to get 20,000 people a game in the seats. It was worse for Memphis and Birmingham. Atlanta and Phoenix, could not get people into the stadium. Salt Lake City had few fans. 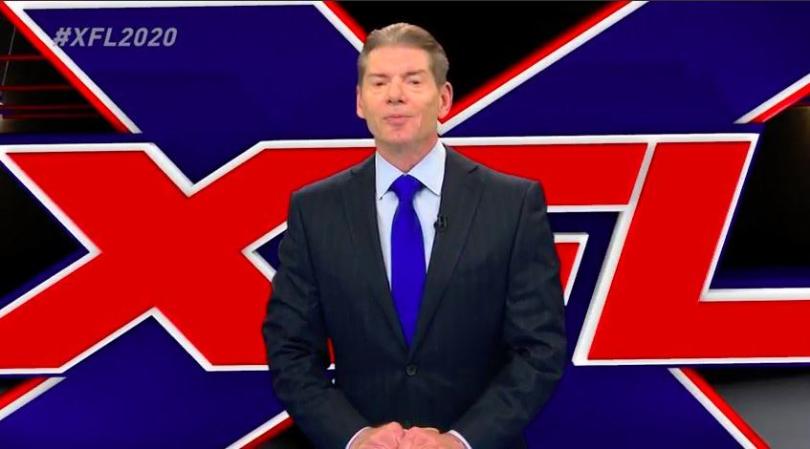