The chase for the 2023 World Cup of women’s soccer is underway with Australia, Columbia, Japan and New Zealand thought to be among the bidders for the event. Whoever wins the race will be faced with paying an enormous amount of money to make sure the stadiums are up to whatever the standard the governing body of soccer FIFA demands. The Australian bid comes with public money and with a new wrinkle thrown into the mix that is a first for bidders. David Gallop, who is the chief executive of Football Federation Australia, is of the belief that the World Cup can help forge stronger diplomatic ties for Australia with other countries. It seems that is a bit of a stretch as a reason to go after an international sports event.

Gallop is also echoing former Charlotte Mayor Pat McCrory who, in 2002 and 2003, led the charge to build a new arena in the city to regain an NBA team saying that it was important to have a team because ESPN would use the Charlotte name would be seen on SportsCenter. “We also believe hosting the tournament in 2023 would provide economic benefits and years of trade and diplomatic opportunities for Australia. The last FIFA Women’s World Cup, hosted by Canada in 2015, was attended by 1.35 million people and had a global television audience of 764 million, with 80 million of those in China.” Gallop had no facts or figures to back up his claim that Australia hosting a World Cup event would provide economic benefits, years of trade or diplomatic opportunities. Nor did he address that FIFA executives have been convicted of bribery in influencing the selection of host venues.  FIFA will be announcing the host country or countries for the 2026 Men’s World Cup on June 13. The 2023 Women’s event host will be announced in 2019. The winners will have the money FIFA wants. 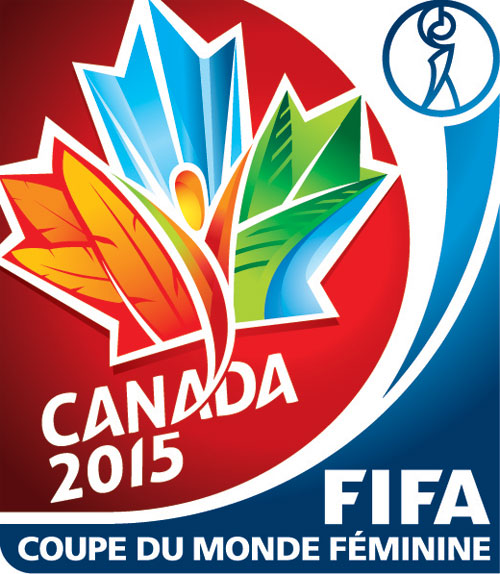