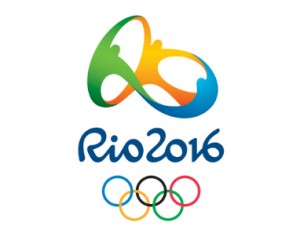 Britain competed in the men’s tournament at this year’s Olympics in London for the first time since 1960, despite concerns among the Scottish, Welsh and Northern Irish FAs that a formation of the team would jeopardize their independent status within FIFA.

FA general secretary Alex Horne says “we fought hard to get a team representing Britain when the games was based here in London, but I don’t see us repeating that for the men’s team in Rio.”

Horne said the FA, which is in charge of running Britain’s Olympic teams, isn’t ruling out entering a women’s team for Rio.

A number of teams from the U.S.A. say they want to see the 2020 Summer Olympic Games to be postponed.