The governing body of global soccer, FIFA is meeting in Hungary with just one pressing topic on the group’s agenda. Have the United 2026 and Morocco 2026 World Cup bids progressed enough that the two bids can be considered on June 13 and that FIFA can award the 2026 World Cup on that date in a meeting in Moscow, Russia. The United bid is a three-country attempt to land the 2026 World Cup with the United States, Canada and Mexico as partners. Normally, the sheer weight of a North American bid would overwhelm FIFA voters but United States foreign policy as of late has shifted and there are African countries whose FIFA voters are not that impressed with some of the statements coming out of 1600 Pennsylvania Avenue in Washington. But money talks and that could trump rhetoric. The United bid backers claim that FIFA could make an $11 billion profit staging games in the United States, Canada and Mexico. FIFA has been given assurances that the United States will allow World Cup traveling parties to enter the country without problems.

But the Mexican representatives have acknowledged that geo-political concerns are a major issue in this bid and have pleaded with FIFA delegates to look at the bid, there could be an $11 billion profit for FIFA, and ignore the political sentiment of the moment. Morocco has problems as well and now wants four American territories, American Samoa, Guam, Puerto Rico and the Virgin Islands banned from voting. Morocco thinks all will vote for United 2026. Not all the African countries are annoyed at the U. S. Liberia will back the 2026 United bid. Morocco may also run into a human rights problem. Homosexuality is illegal and punishable by jail time. There is also an infrastructure problem in Morocco. Does the country have enough hotel rooms to host a global event?  FIFA will get some answers soon. 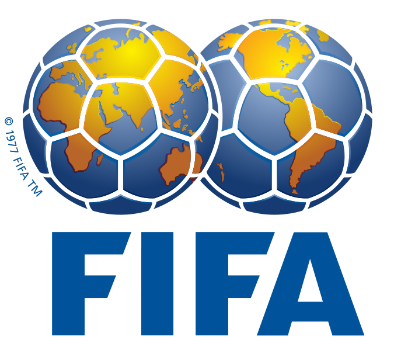 U. S. foreign policy is being questioned by FIFA members.