Money has its limits in Las Vegas.

Las Vegas is a hot sports market, and that does not mean desert heat. The NHL’s Vegas Golden Knights franchise will be joined by the NFL’s Mark Davis Raiders in two years, the NBA has a summer development league in town and Major League Baseball might be interested in at least kicking the tires and take a look at the city in the event there is an expansion or relocation opportunity in the future. The NFL might put a Super Bowl in the city and the NCAA is always looking for money for the group’s college football championship game. It would make sense if Las Vegas was included in the World Cup 2026 group of cities hosting a match or two. But Las Vegas has joined Chicago, Minneapolis and Vancouver and has decided to sit on the sidelines.

There was a report in the Las Vegas Review-Journal that the governing body of international soccer, FIFA, was making demands of cities that was not very attractive to Las Vegas. Las Vegas Convention and Visitors Authority President and Chief Operating Officer Steve Hill  explained that FIFA wanted two outdoor venues each capable of seating 20,000 people to watch every tournament game on a big screen at no cost. The city would also have had to provide secure world-class practice facilities shielded from the public to teams that would be competing in games played in Las Vegas. Las Vegas and Nevada are providing about three quarters of a billion dollars to help fund the Raiders football facility which probably meets FIFA’s requirements for the World Cup although it seems FIFA’s only requirement is the group can get piles of cash from a city in exchange for a game. FIFA was under United States and Swiss police probes in 2015 that saw 14 people being indicted for various crimes. FIFA just wants money and even Las Vegas has a spending limit. 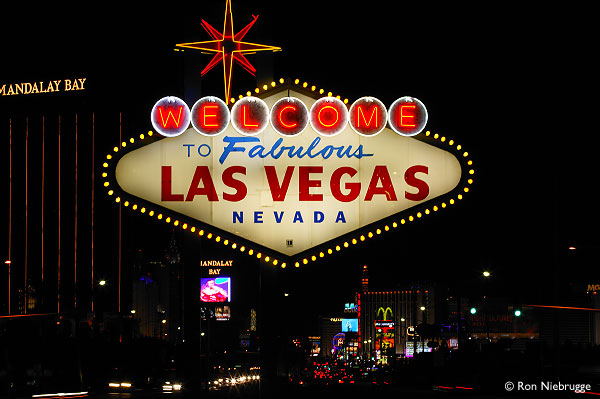