Major League Soccer is waiting for the Austin City Council’s decision to give the go ahead to a soccer stadium plan that would allow Precourt Sports Ventures to move its Columbus Crew franchise to the Texas capital in 2019. Major League Soccer is going through an uneasy period of finding new markets and perhaps trying not to leave Columbus. The league is still looking for two cities who want franchises after deciding to expand by four teams. Only two cities had what it took to land an MLS team, money and a new stadium, and that is why Nashville and Cincinnati were added. San Diego failed to make the cut.

But San Diego may be back in the mix. San Diego voters will have two opportunities to say yes or no to stadium proposals this November. Soccer City is on the ballot with its a $4 billion plan that would knock down the old Padres and Chargers stadium and replace it with a much smaller soccer facility as the anchor for a stadium village that would include all sorts of development. That is good news for Major League Soccer owners who might want to see San Diego in the league. But there is a complication. SDSU West is also on the ballot. SDSU West is San Diego State University. The school wants to expand its campus and put housing and development in the Mission Valley area. The university also wants to build a 35,000 seat college football stadium that could be used for soccer or expanded to 55,000 seats should the NFL return to the city. The Soccer City backers are pushing their project as the better of the two proposals. Major League Soccer Commissioner Don Garber seems to be encouraged by the voting process. Meanwhile, Phoenix and Sacramento groups are pushing for expansion teams. But Austin is first up. 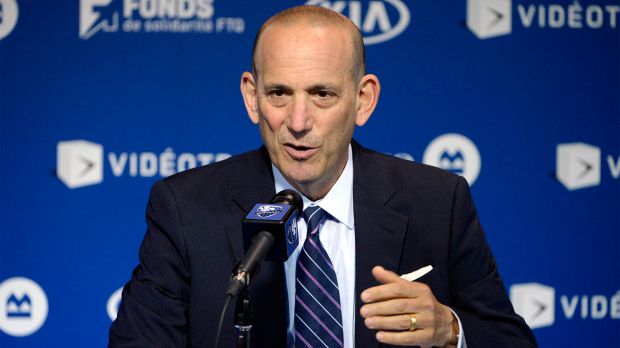 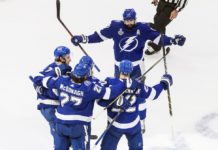 NHL Has Some Bad Ice Ahead 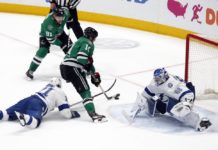 COVID-19 Continues To Play Havoc As Sports Returns To Action