Don Garber and the owners can take another look.

Add the name Ron Burkle to the list of people who might interest Major League Soccer as a possible expansion team owner. Burkle helped keep the National Hockey League’s Pittsburgh Penguins in town by investing in Mario Lemieux’s group when the team was going through a bankruptcy proceeding in 1999. Burkle is now involved in the ownership of the Sacramento Republic FC soccer team. That franchise plays in the North American second tier United Soccer League. But that Sacramento soccer franchise has been looking to move into Major League Soccer. Sacramento soccer backers entered into the MLS’s expansion sweepstakes two years ago when the league decided to add four teams. The MLS found just two cities that had the right stuff, Nashville and Cincinnati, to enter the league. A third city, Austin, Texas, landed a team by accident. The Columbus ownership decided to move the franchise to the Texas capital but an Ohio law governing franchise movement out of Ohio required the team owners to look locally and find local owners. That happened as Anthony Precourt sold the team to the owners of the NFL’s Cleveland Browns. Precourt then was giving an expansion team in Austin. Politicians in Nashville, Cincinnati and Austin paved the way for teams by providing money for stadiums and infrastructure.

Burkle gives Sacramento backers want was lacking. A major cash infusion into a local ownership that lacked the cash to join the MLS.  There is competition for the fourth expansion slot. St. Louis was shut out of the MLS’s plan in 2017 because voters said no to putting up municipal funding for a St. Louis soccer venue. But St. Louis is back in the picture. Phoenix also has returned and Detroit, despite being passed over, is still around. MLS Commissioner Don Garber has not ruled out going beyond 28 franchises. After all, money talks. 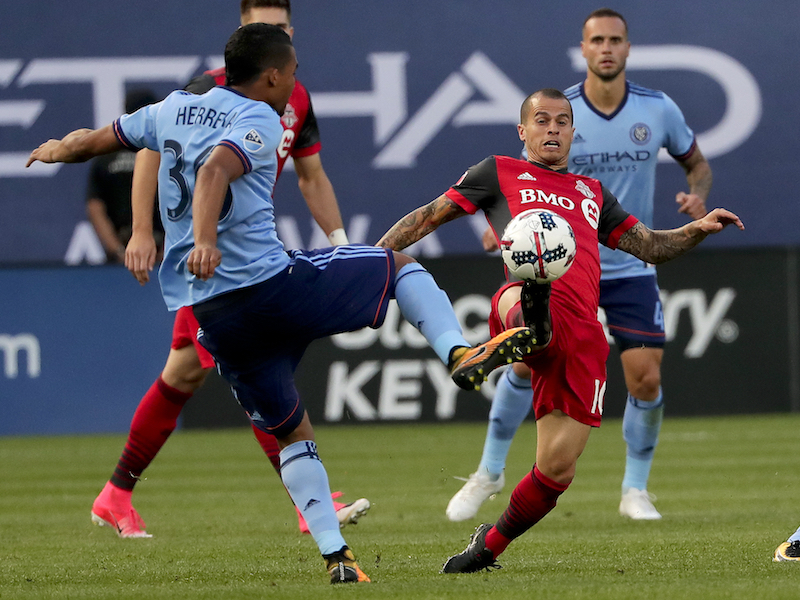 NCAA Will Take The Money And Play In Wide-Open Texas 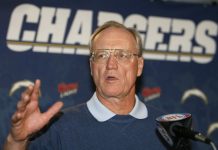