they are still looking for cities.

About a year ago, Major League Soccer decided to expand and look for four cities that had owners and public money that wanted an MLS team. Paperwork was submitted from investors in Charlotte, Cincinnati, Detroit, Indianapolis, Nashville, Phoenix, Raleigh, Sacramento, St. Louis, St. Petersburg, San Antonio, and San Diego. But most of the proposals turned out to be worthless. St. Louis voters turned down a chance to put up public money for a soccer stadium. St. Petersburg, Florida voters said yes to a proposal to renovate Al Lang Stadium through a lease deal as long as the owner of the proposed MLS expansion team paid for the revamping of the facility. The Major League Soccer expansion committee was not interested in St. Petersburg. Eventually the committee whittled down the list to four cities, Cincinnati, Detroit, Nashville and Sacramento. In December the league said yes to Nashville after the city came up with the money that pleased the MLS owners. In October, 2017. Nashville Mayor Megan Barry proposed throwing a quarter of a billion dollars into a project that would include a 27,500-seat stadium for a Major League Soccer expansion team. In November, the Nashville city council said Mayor Barry’s plan made sense to them and approved the proposal. All of a sudden Nashville had the best proposal for a soccer stadium and leaped to the top of the MLS’s expansion list.

While the league is trying to figure out expansion, there is a problem in Columbus. Columbus Crew owner Anthony Precourt who is threatening to move his team from Columbus to Austin, Texas. Precourt has been talking to Austin officials for a number of months but has run into a roadblock. Austin has delayed a decision on building a soccer venue until May 15. Perhaps the appetite for soccer isn’t as large as the MLS thinks. 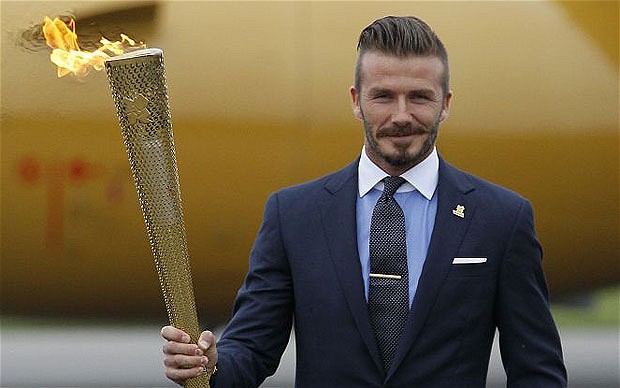