Major League Soccer is no different than any other United States sports group. Show the owners expansion money and chances are they will take your city. After all sports leagues are about money first and foremost. Major League Soccer is welcoming Nashville into the fold after the city came up with the money that pleased the MLS owners. Nashville was one of 12 cities that bid for an expansion team after the league decided to add more teams earlier this year. In October, Nashville Mayor Megan Barry proposed throwing a quarter of a billion dollars into a project that would include a 27,500-seat stadium for a Major League Soccer Nashville expansion team. In November, the Nashville city council said Mayor Barry’s plan made sense to them and approved the proposal. All of a sudden Nashville had the best proposal for a soccer stadium and leaped to the top of MLS’s expansion list. Barry and the Nashville city government won over the MLS owners and in doing so may have created a situation where the stadium is a loss leader for the city. But there are no concerns because a soccer team adds to Nashville’s diversity.

Major League Soccer has Nashville and will soon add a second city with Cincinnati, Detroit and Sacramento on the list as ownership groups in those cities made the final cut for consideration. The league wants to add four teams, so why not take all of them if they qualified to be in the final four cities in the running. Charlotte, Cincinnati, Detroit, Indianapolis, Nashville, Phoenix, Raleigh, Sacramento, St. Louis, San Antonio, San Diego and Tampa Bay were on the MLS’s expansion list. St. Louis dropped out after voters said no to funding a stadium. Charlotte and San Diego had financial problems. If they improve their proposals, they could re-enter the sweepstakes. Just show the MLS money. 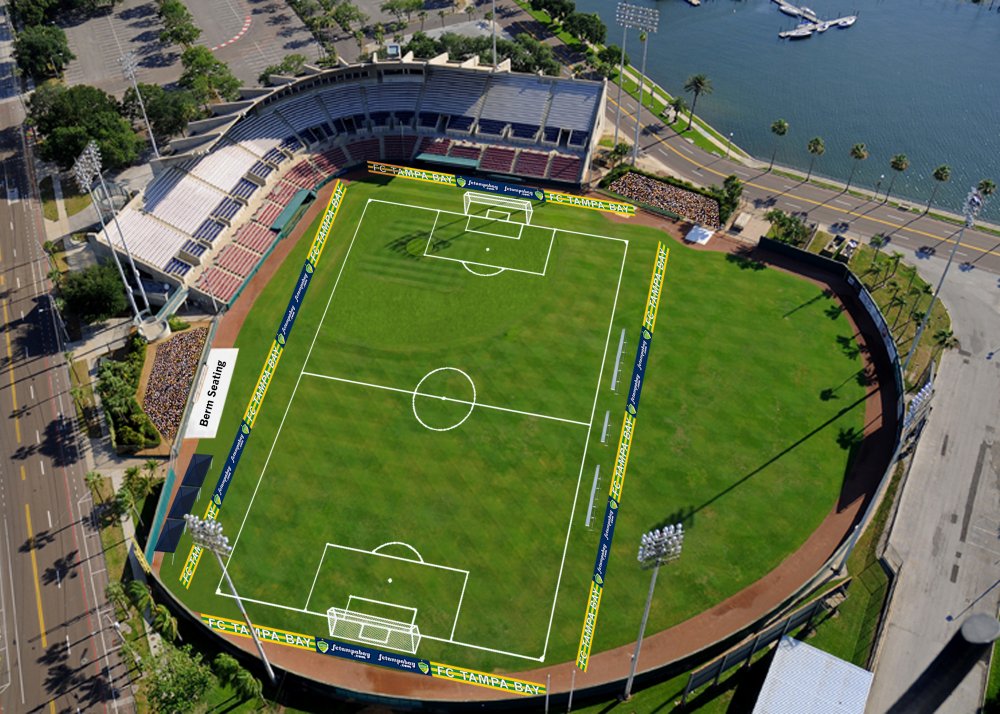 The MLS turned down St. Petersburg.