Nashville is singing the MLS’s tune.

Major League Soccer Commissioner Don Garber may finally be seeing some of what his league owners would consider positive results from the plan to get cities to bid for four expansion franchises. The Nashville city council last Tuesday decided to turn public land over to a private developer, John Ingram who would be an owner of the team if it materializes, and pay up to $225 million to build the soccer stadium with Ingram’s group paying down the project’s debt. It was a major win for Major League Soccer which has seen a number of expansion possibilities fall apart. The approval should give Nashville a significant advantage in landing one of the four expansion slots. Nashville Mayor Megan Barry has been pushing a University of Tennessee study that claims a Nashville Major League Soccer team and the renovation of Fairgrounds Nashville would result in 3,572 jobs and about $139 million in new income, numbers which seem to have be drawn out of a hat.

The MLS wants to expand but has found getting public money for stadiums is very difficult. St. Louis voters said no in an April vote. St. Petersburg voters said yes to a proposal to renovate Al Lang Stadium through a lease deal as long as the owner of the proposed MLS expansion team paid for the revamping of the facility. Cincinnati political leaders have no money for a stadium but Kentucky might. San Diego’s expansion bid appears to be in trouble as San Diego State University has pulled out of a partnership to build a stadium with local soccer backers and political leaders seem to be lukewarm in supporting the MLS expansion group. Charlotte cannot get public money. Detroit plans to use the NFL Lions stadium. Indianapolis, Phoenix, Raleigh, Sacramento, San Antonio, were on the MLS’s expansion list. If you have the money, the MLS wants you. 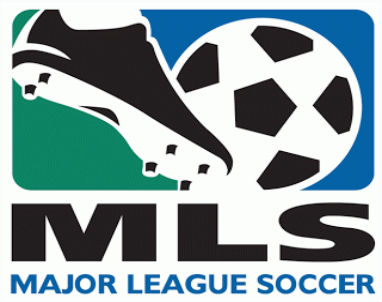