The money people are lining up with checkbooks in hand.

Here is a question that probably cannot be answered. Do any of the teams in Major League Soccer make money? There have been many reports over the years that team owners in the league lose money annually. Yet the MLS has grown from 10 teams to 2004 to 27 franchises although some of those franchises have not yet hit the pitch. Every time a league expands, owners, not players, share the expansion money so there is something of a payback for MLS franchise owners splitting that cash.  But there are people who still are looking to get into the league including a number of investors in Indianapolis. The league claims it has just one expansion slot open but the Commissioner Don Garber also has said that having 28 teams in the league is not set in stone. So it is possible that Phoenix, Sacramento, Detroit and Indianapolis could one day be part of the circuit.

The owners of the United Soccer League’s team in Indianapolis, the Indy 11, have a plan to move up into the MLS. It is going to require hundreds of millions of dollars to meet MLS requirements which includes an expansion fee and a MLS suitable stadium. The Indy 11 ownership group is asking Indianapolis money people to help them out and put up money for a stadium village. It would be a $400 million project with $150 million going to a soccer stadium that would seat about 20,000. Typically an MLS stadium is used about two dozen times a year. The MLS may change its business model. Garber also revealed something interesting recently. The MLS, which funds soccer academies throughout the United States and Canada, may not be all that interested in keeping local talent and will become a seller’s league. The MLS keeps attracting interest from wealthy investors. The question is why. 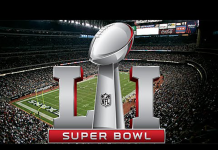 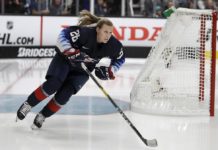 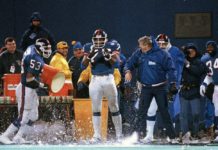 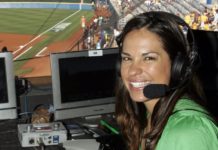 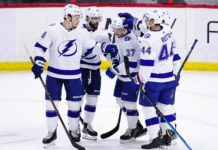