Bahrain, Egypt, Saudi Arabia, Yemen and the United Arab Emirates are in a dispute with Qatar over what those countries say is Qatar’s support of terrorism “aimed at destabilizing the region.” Bahrain officials think Qatar is promoting terrorism in its country.  How that impacts the 2022 World Cup is not known at the moment. Qatar and the United States are allies. It is just another problem that has surfaced since Qatar was given the World Cup. Human rights are front and center. Last year, the Qatar World Cup was denounced by Amnesty International which condemned working conditions for those who were building the facilities and infrastructure. The group made its position clear based on interviews it did with workers who were brought in to help construct the stadiums.

Those workers lived in labor camps, were in debt and were not getting money that they were promised for taking the jobs. The workers also had their passports taken away and could not return home. In December, 2016, Qatar passed a law that allowed 1.6 million foreign workers who have completed work contracts to change jobs. Businesses who took away employees’ passports could be fined. But, a recent report from a firm hired by the World Cup organizers found the enforcement of the law is lacking. In the 2016 Amnesty International report, it was estimated that as many as 1,200 workers died since the construction of the facilities started in 2010. The Qatar tourney also drew the attention of the United States government, which went after FIFA with 14 people arrested and charged with bribery, money laundering and fraud in the bidding for the 2018 Russia and 2022 Qatar World Cups. Could the tournament be moved? Theoretically yes. The 1986 tournament was moved from Columbia to Mexico because of worsening economic conditions in Columbia in 1983. 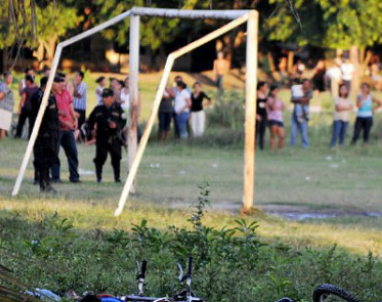 In 1969, Honduras and El Salvador went to war with over rioting during  a  1969 World Cup qualifying game between the two countries. 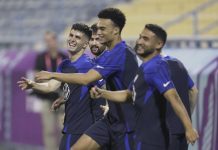 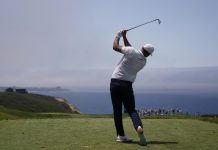