Seems as if no one wants this game to be played.

Miami Dolphins owner Stephen Ross wants more events in his National Football League stadium. Ross’s 2014 agreement with Miami Dade County had Ross put up money to rebuild the stadium in exchange for subsidies for big events. A Super Bowl in Miami Gardens is worth a $5 million handout to Ross. That is what Miami Dade County kicks back to him through hotel taxes. A soccer match brings in $750,000. There is a soccer match that Ross wants on January 26 but Ross is not getting too much support from the international soccer community. It is a La Liga game between Barcelona and Girona, it is a regular season game and that’s the problem. FIFA, soccer’s governing body, does not want to see a regular season game played at a neutral site or as the FIFA President Gianni Infantino put it a domestic league fixture should not be played in a foreign country.

The Miami game is all about money. Ross wants it, La Liga wants it and there must be a market in Miami that will be buying tickets to the game and attract Spaniards to holiday in Miami and watch a game. It is all about money and perhaps FIFA’s beef with the La Liga game in Miami is that FIFA won’t be seeing any dollars or euros flow back its way. The Royal Spanish Football Federation is not on board either nor is Spain’s Prime Minister Pedro Sanchez. There is a political calculus in here. Girona and Barcelona are cities in Catalonia and there is a fear that the game could be used for political purposes as in Catalonia leaving Spain. The Spanish federation doesn’t think a regular season match outside of Spain is good for fans. FIFA is concerned about business overshadowing matches even though FIFA officials love money.  FIFA claims it is all about matches, never business. 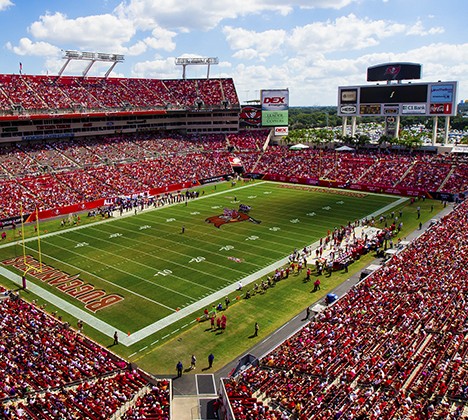 Ukraine Throws Its Hat In The 2030 Winter Olympics Ring