Will Trump turn off FIFA voters?

Delegates from the governing body of soccer, FIFA, will be handing out the 2026 World Cup to either the United 2026 coalition of the United States, Canada and Mexico or Morocco on Wednesday at a meeting in Moscow, Russia.  Under normal circumstances, the United 2026 bid should be the winner but there is the Trump factor and the delegates are going to have to decide if they take the United 2026 promise of an $11 billion profit on the event going to FIFA or if they stand on principle and reject the money and reject Trump’s insults of African countries and world leaders. FIFA’s bid committee investigators reviewed the two bids and recommended the United 2026 bid giving the North American combined bid the thumbs up in a technical score over the Moroccan bid.

The United 2026 bid is pretty simple and straight forward. Use existing facilities in various cities across Canada, Mexico and the United States, hope to fill them with customers, not fans, willing to shell out big money for a massive global event and collect a lot of TV money. The infrastructure can handle big events as some of the United States stadiums that will be used have hosted Super Bowls or are scheduled to host Super Bowls. Toronto can handle a large event as well as well as Mexico City. FIFA knows all of that. FIFA is concerned with Morocco’s ability to handle a big event and a FIFA committee has pointed that out recently as there are concerns with the number of available hotel rooms. The complication for the FIFA delegates may be alleviated by two factors. Money and the United 2026 backers claim they will fill FIFA’s pockets to an unprecedented degree and the fact that is not solely a United States bid. About a quarter of FIFA’s delegates come from African countries. FIFA delegates like money and money talks. 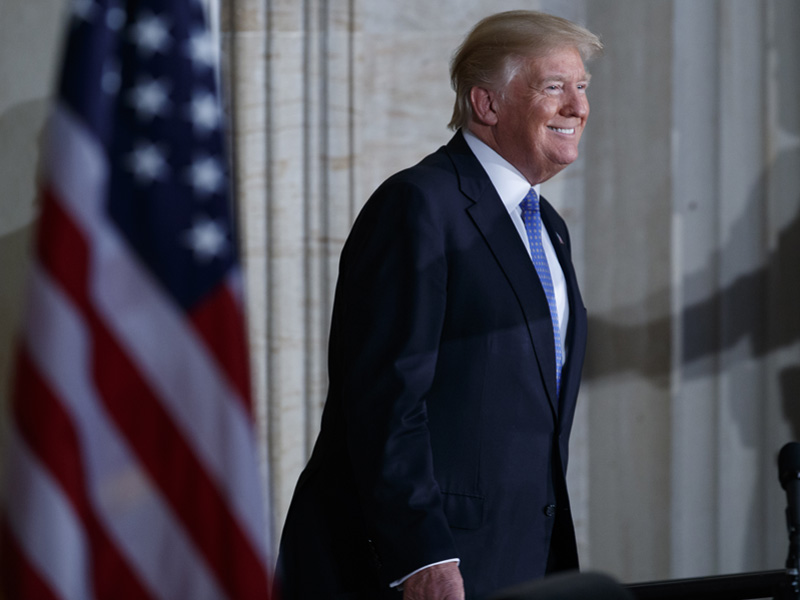 Trump is an issue for FIFA voters.