Montreal may have a good enough market to have a Major League Baseball franchise if the city builds a suitable ballpark.

Once that is done, the question of when can be solved. The question of where is a problem. There are flaws in every possible expansion city ranging from no state of the art stadium to the economy to market size to even public policy. Montreal, which had a National League team between 1969 and 2004 would seem to be the first place to look except the problems that plagued Montreal before the team was transferred to Washington still exist, no stadium and a weak Canadian dollar. The other candidates might include Nashville which has no stadium, is too small and too close to Atlanta, Charlotte which is small and has no stadium, San Antonio and Portland, Oregon both small cities with no major league ballpark plans on the horizon and maybe Las Vegas which is in the same boat as Nashville, San Antonio, Charlotte and Portland. San Juan may be baseball crazy but the Puerto Rico economy is in tatters. Mexico City and Monterey, Mexico were mentioned as possibilities in the 1990s expansion plan of eventually getting to 32 teams that never occurred.  Major League Baseball could expand they just don’t know where and don’t when. 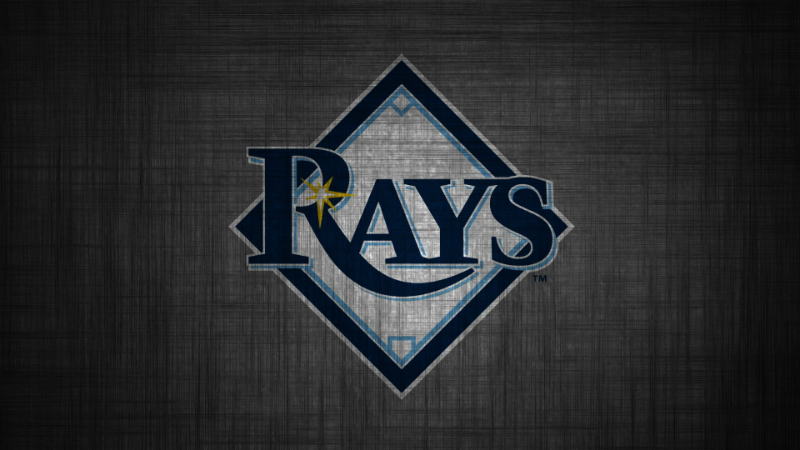