The NFL played a big role in getting Arizona to recognized the Dr. Martin Luther King Jr. holiday by using the Super Bowl as leverage.

Dr. Martin Luther King Jr’s 88th birthday is today. King did not live long enough to see Bill Bidwill move his St. Louis Cardinals to the Phoenix, Arizona area but in a sense, King had one more civil rights battle to fight posthumously.  Arizona “celebrates” Martin Luther King Day as the result of direct intervention by the National Football League in terms of dangling a Super Bowl in front of voters. In 1987, newly elected Arizona Governor Evan Mecham’s first act in his new job was to erase Martin Luther King Day from the Arizona calendar as an official state holiday. That decision set off a boycott of the state with entertainers like Stevie Wonder refusing to perform in any venue in Arizona.

Governor Mecham’s reasoning was simple. The Arizona legislature in 1986 and Governor Bruce Babbitt, in Mecham’s opinion, created the holiday illegally.

The National Football League, in an attempt to help the Phoenix Cardinals owner Bill Bidwill to sell more seats after he misread the Phoenix-area market following the move of his Cardinals from St. Louis to Tempe in 1988, awarded Tempe the January 31, 1993 Super Bowl. But Mecham’s decision created a number of problems for the league, specifically the National Football League Players Association was not too keen on playing the NFL’s showcase game in a state where a governor took away the holiday and the  governor’saction was supported by Senator John McCain.

The National Football League after pulling the 1993 game went back to Arizona and laid the cards out on the table telling voters if they approved the holiday in a November 1992 vote, the NFL would award the next available Super Bowl to Tempe. Arizona voters approved the 1992 ballot initiative and five months later the NFL lived up to their part of the bargain and granted Tempe the January 28, 1996 game. Dr. Martin Luther King, Jr. Day was an Arizona holiday. 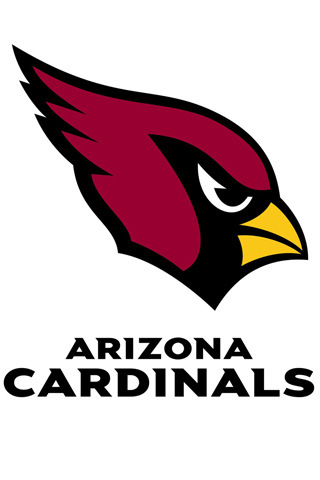 Glendale, Arizona is in the Super Bowl rotation.