Three hospitalized players from off season workouts should raise some eyebrows in the ivy tower at the University of Oregon and at the Oregon legislature.

How is it possible that three football players at the University of Oregon could end up in a hospital after going through an off-season workout? That question needs to be raised at the highest level of state government, the governor’s office. Football remains a difficult sport, even during the off season. The players need to have some watchdogs keeping an eye on programs to protect them. But college players cannot unionize, probably don’t want to endanger their scholarships and hope that coaches do the right thing in watching out for their health and best interests.

But the players am be hoping for too much in that instance. The very term “student-athlete” is troublesome. The “student-athlete” really is a term that is designed to keep athletes enrolled in a school from collecting workman’s compensation.

It was one-time NCAA President Walter Byers who came up with the term and a Colorado court give Byers and the NCAA legitimacy in the 1950s by ruling that Fort Lewis A&M was not in the football business. The case involved a Fort Lewis player, Ray Dennison who died from injuries suffered in a Fort Lewis game. Dennison’s widow sued for workman’s compensation.

She lost, the NCAA and member schools have been big winners for a half of a century.

College presidents, chancellors, provosts and trustees, has more important things to worry about than an athlete on a scholarship. They have to maximize that athlete’s value whether it is through TV contracts, ticket pricing, sponsorship and marketing partners or boosters. The Oregon case is not just one of those unfortunate incidents. Other schools have had “conditioning” mishaps. The players need someone to watch over them. 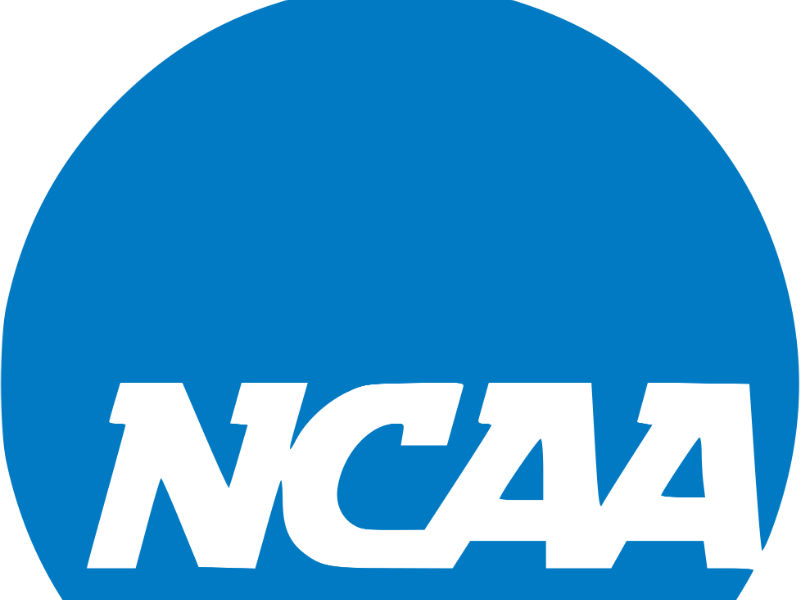 Will the NCAA investigate why three Oregon football players were in such bad shape after off season workouts that they require medical care?