Trump is going to be, whether he likes it or not, the most important person in Los Angeles bid for the 2024 Summer Olympics. Eight years ago, Barack Obama pushed the Chicago 2016 big and pleaded his case before the International Olympic Committee. Trump will have to do the same later this year for LA.

The IOC delegates did President Barack Obama and the United States along with King Carlos of Spain and the Japanese government a favor by awarding what is sure to be a money losing venture, the 2016 Summer Olympics to Rio de Janeiro, Brazil. The United States President went to Copenhagen, Denmark where the vote was held along with the leaders of Brazil, Japan and Spain to lobby what is still one of the most corrupt organizations that is in business in the world, the International Olympic Committee. The president had a lot bigger fish on the table like reforming the Health Care system in the U. S., dealing with North Korea, Iran, the Middle East, Russia, the broken economy and high employment yet he did waste his time on appearing before the delegates.

The 2005 vote for the 2012 Olympics started a new traditional. Bidding countries sent their leader to genuflect before the IOC. British Prime Minister Tony Blair was there, United States President George W. Bush was not but even if the sitting US President was there it were highly unlikely New York would have won the bid. New York lacked an Olympic Stadium and that killed the bid. Tony Blair’s appearance helped London and having Vladimir Putin lobbying the IOC to award the 2014 to Sochi, Russia didn’t hurt Sochi ’s cause.

A President, Prime Minister or a King also is now required to sell his country to win the Olympics as Trump will find out very soon. 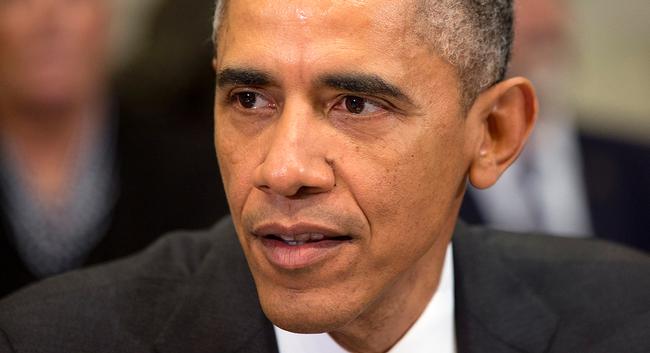 Obama failed to land the 2016 Olympics for Chicago.