Schmuck had one more tidbit in his column. The Orioles-Maryland Stadium Authority lease ends in 2021 and it is possible that the team could end up in Nashville or Las Vegas or Montreal or Portland, Oregon or Charlotte. Orioles’ ownership has not made any announcements that it is unhappy with the ballpark or the market.  John and Lou Angelos, who apparently are running the team had no comment when asked about the relocation whispers. The Orioles ownership and the National ownership have a piece of the MASN action, the Orioles franchise has about 90 percent ownership with the Nationals ownership having the remaining 10 percent. MASN is not the only regional sports network in the market.  NBC Sports Washington which has the rights to Washington Capitals and Washington Wizards games along with a relationship with the National Football League’s Washington franchise. Major League Baseball was very aware that placing a team in Washington would end the Orioles monopoly in the Baltimore-Washington combined market which is why the cable television deal favored the Baltimore business. Orioles’ ownership wants the deal to remain as is and that’s a problem. 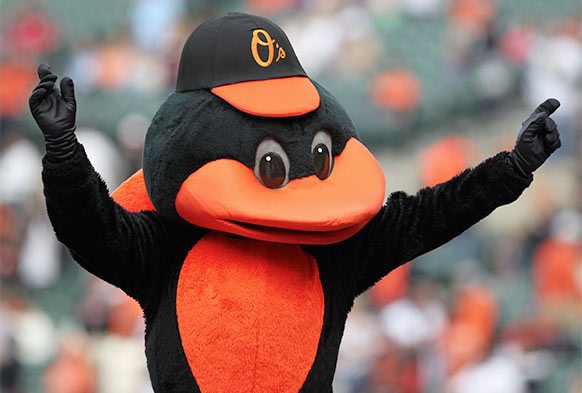 Baltimore has had a major league team since 1954.